THE PROOF OF CONCEPT

The tests at the central LHEEA Nantes wave basin have shown that the concept is able to absorb much of the incident energy of the waves and convert it into pneumatic power.

From the simple proof-of-concept phase a “capture width ratio” larger than 20 % could be observed, an easily improved value by optimization studies.

In February-March 2020, SEATURNS conducts two weeks of tests in the wave basin of Aalborg University. The objective of these tests is to optimise the performance of the system and to characterise the behavior of the float in different sea states. The resistance in extreme conditions (survival waves) and the operation of two associated floats on the same mooring line are also tested.

The access to the basin was funded by the European Union as part of the MaRINET2 program. 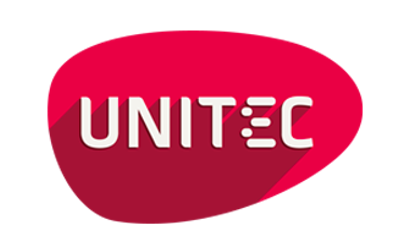 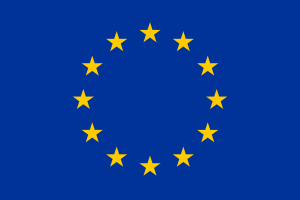